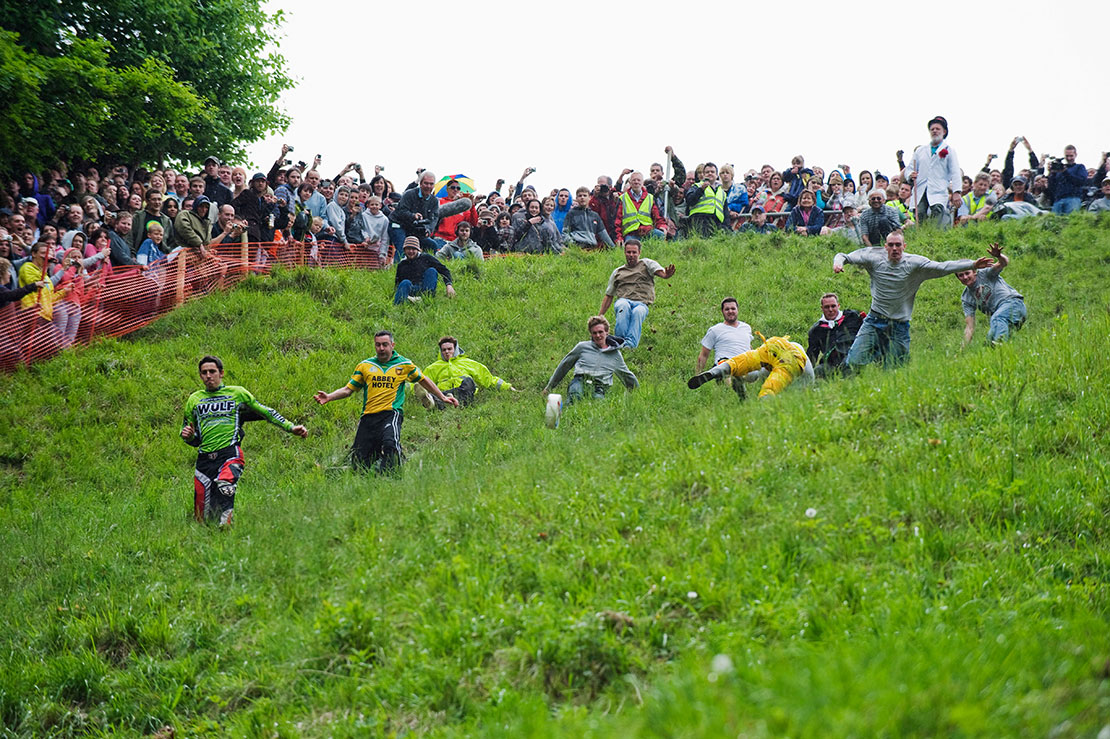 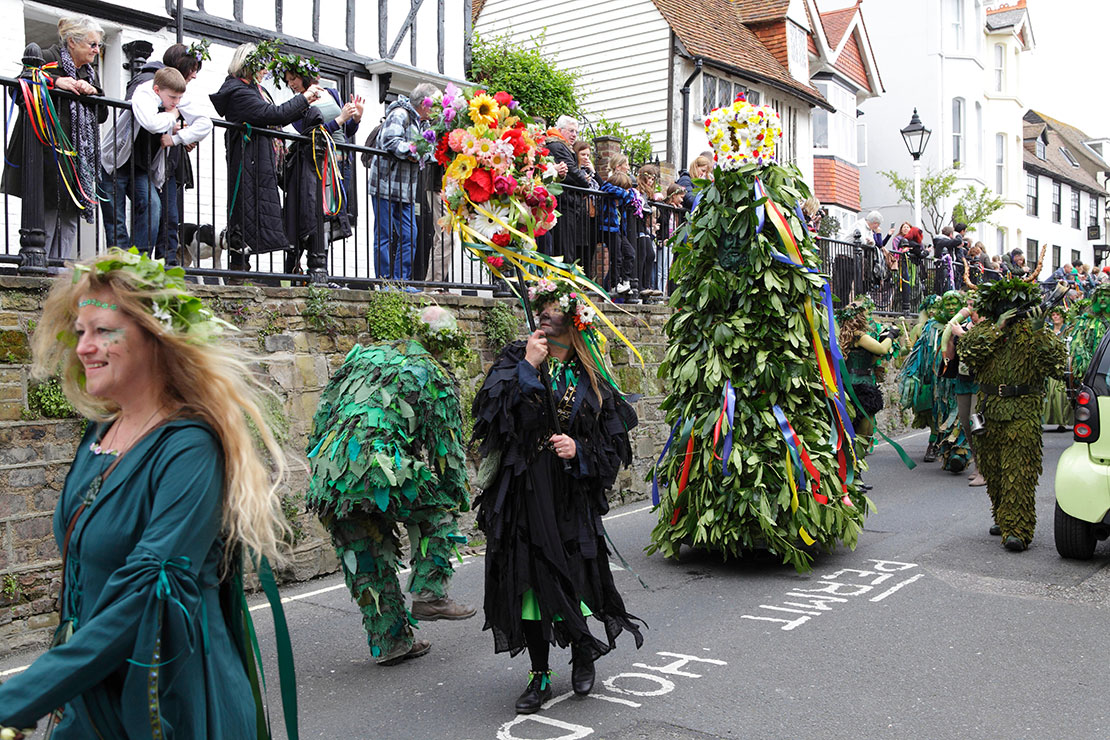 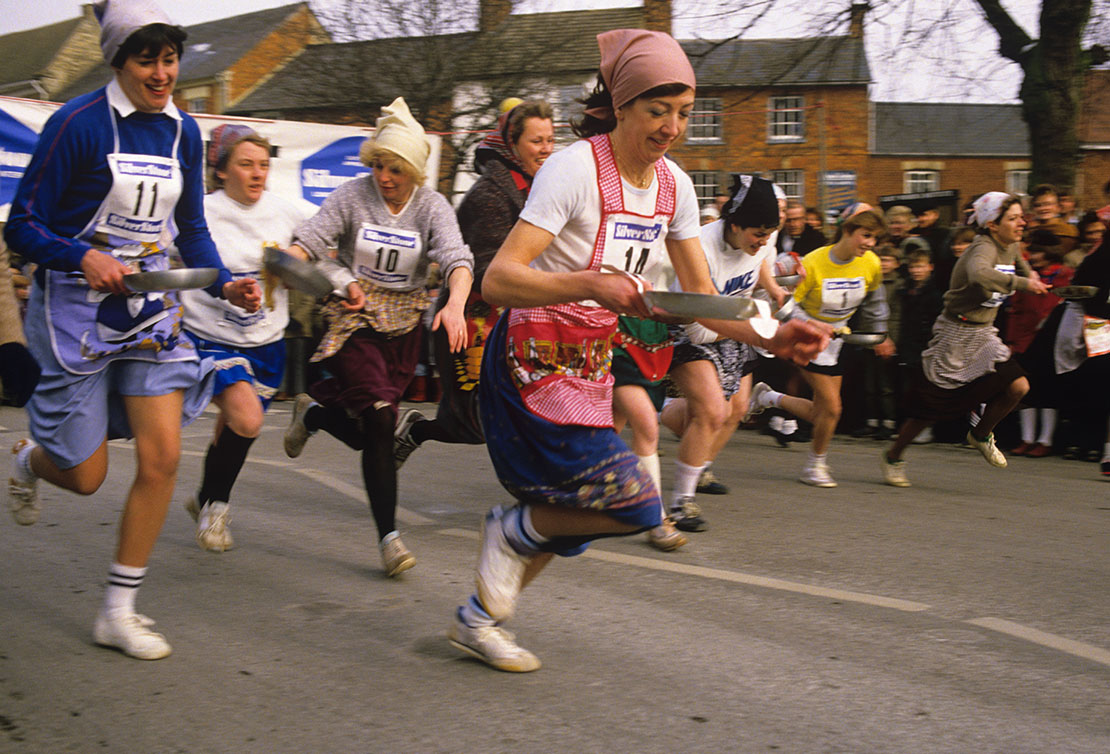 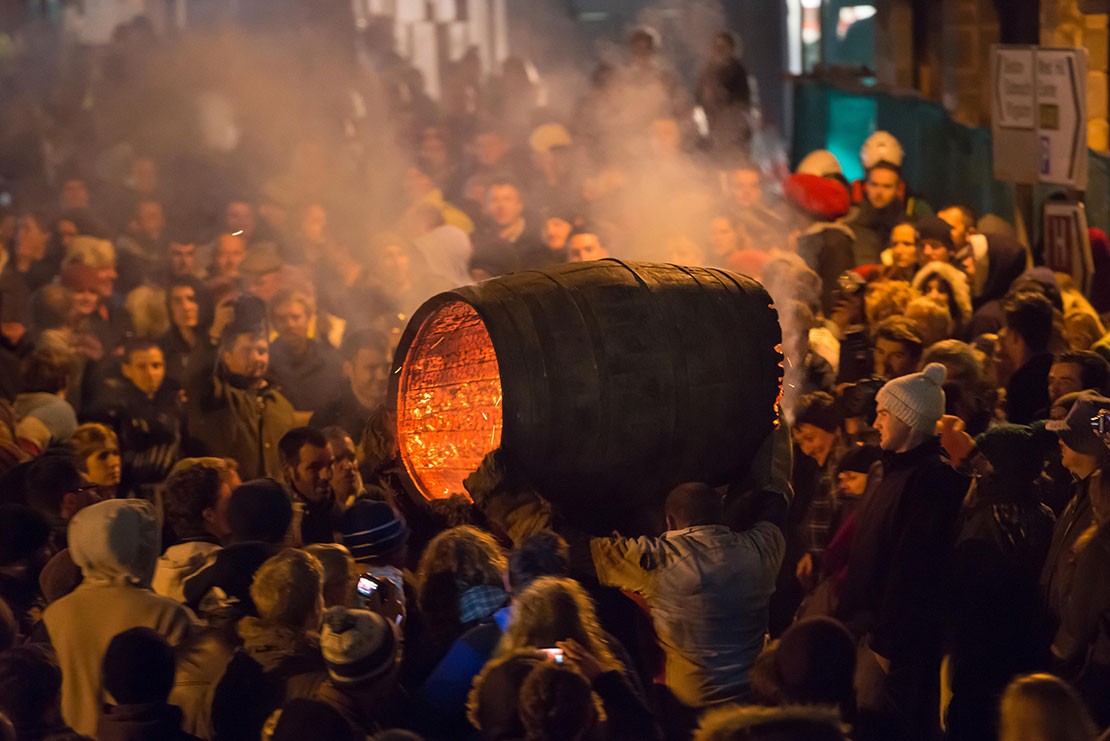 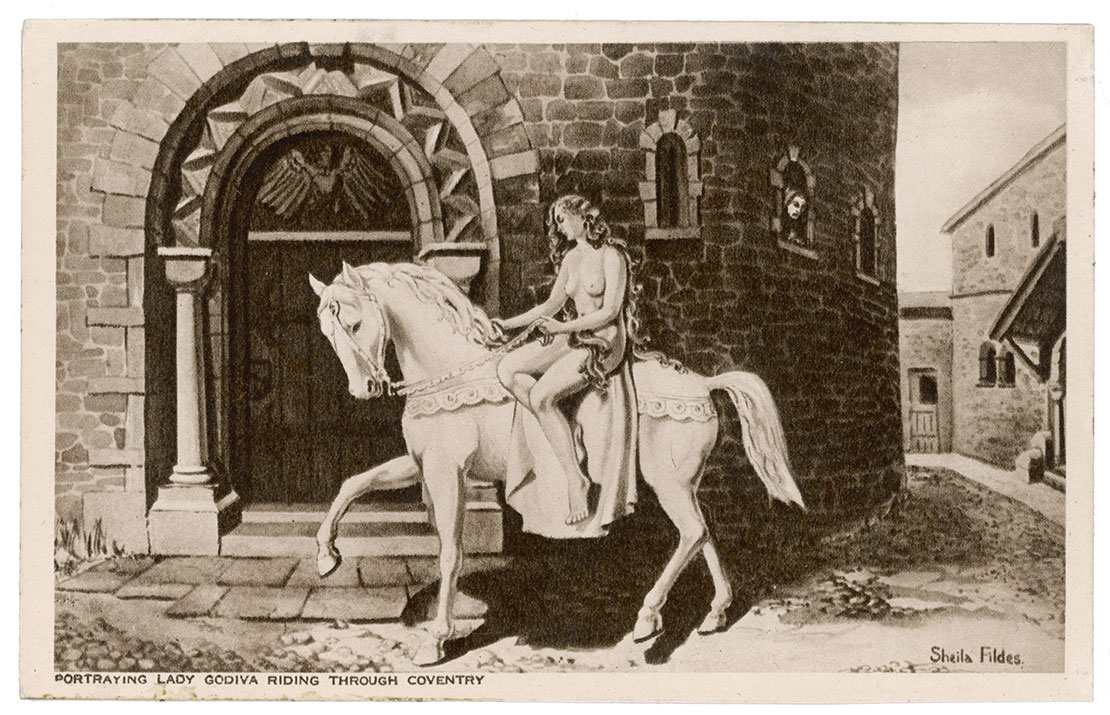 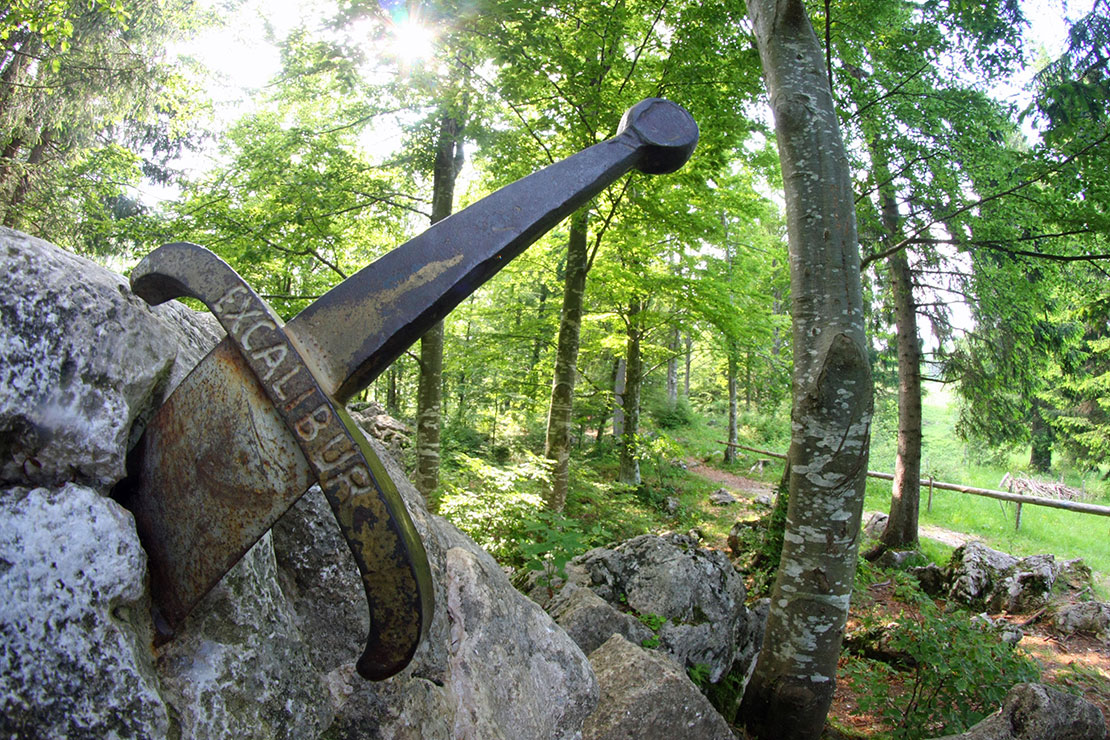 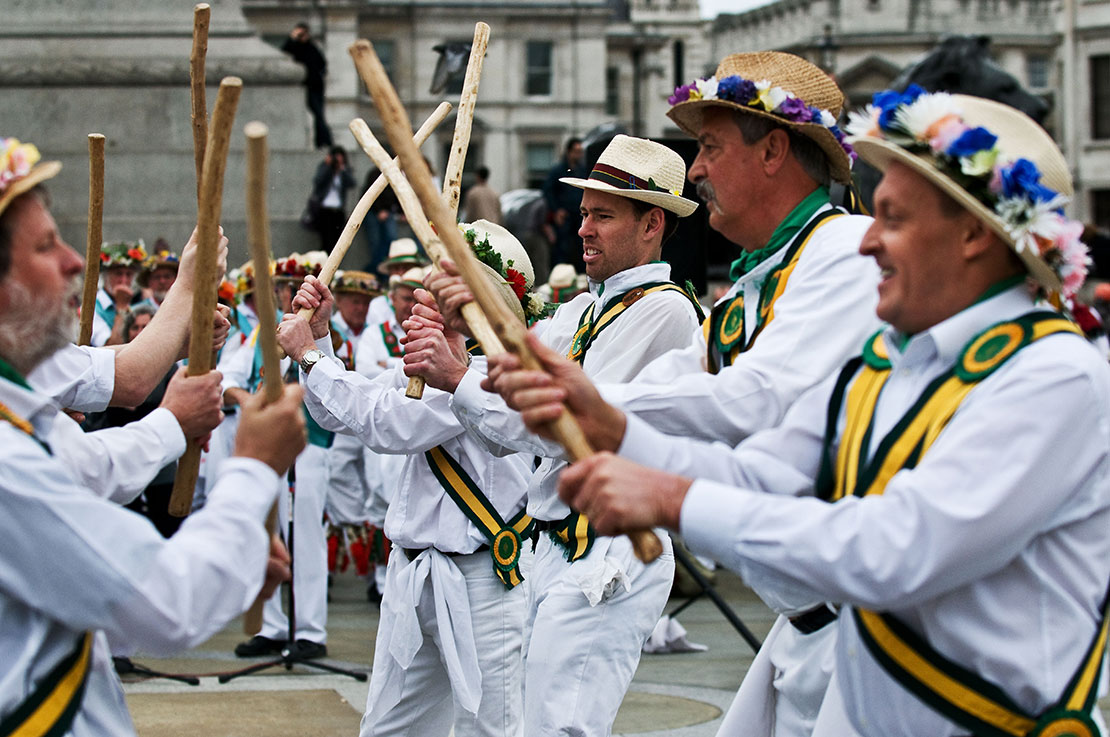 Our classic Stonehenge and Bath tour just got better. We now include Salisbury Cathedral and a champagne reception at the new fabulous visitor centre and an expert talk about the ancient landscape and most recent theories. (11 hours)’

On this tour you will be travelling with no more than 16 other people – guaranteed! Our purpose-built minibuses have large windows, good air circulation and clear PA systems so that your professional guide can escort you comfortably through our wonderful country. Our itineraries are carefully planned (with many years of experience) so that you discover as much as possible, without spending too much time on the road.

As we travel in smaller vehicles, we normally use the most scenic routes, where large coach are prohibited from travelling. Additionally, as our group sizes are smaller we are able to more time out of the vehicle. We also employ a the very best driver/guides